Back to Blog
Feb 18
By Powertec Solar 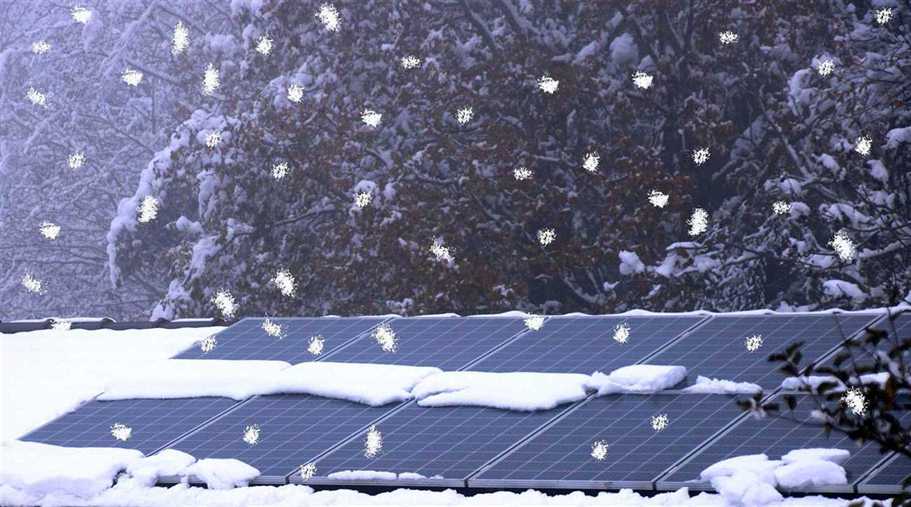 The Government of Canada just declared a national climate emergency. Wildfires are spreading, flooding is rampant, and our country is warming at twice the global average. In the last couple of years, electricity has become more expensive in almost every province; the cost of electricity is going up faster than inflation. Renewable energy is on the minds of many Canadians; if you’re reading this, you’re probably one of them. With any hot topic, misconceptions are bound to spread faster than climate crisis wildfires; let’s debunk a few about solar panels.

“Efficient” has to be one of the most widely misused and misunderstood terms in the energy sector. When we talk about efficiency, we’re generally referring to how much of your fuel source is turned into useful energy. The most efficient solar cells ever made, in optimal conditions, convert 46% of solar energy into useful energy. Consumer market solar panels, on the other hand, usually convert about 16%-22% of solar energy into electricity. That seems inefficient, on the surface, but looking at solar panels purely in terms of fuel conversion efficiency doesn’t tell the whole story.

Here’s an example: an electric furnace is 100% efficient at converting electricity into heat. People are often very reluctant to install electric furnaces, however; the reason is that the cost of converting that electricity into enough useful heat is often more than a gas furnace. Solar panel efficiency should be looked at in the same way; once your solar panels are installed and paid off, you’re getting your energy for free; solar power is the most renewable energy we have available to us. Converting 22% of a free resource into free electricity is a very good deal – using a virtually unlimited resource is an incredibly efficient model, even if it’s not all being converted.

It’s easy to understand where this misconception comes from; for years, solar panels weren’t cost effective, and were generally used by hobbyists who wanted to live off the grid. Today, solar panels are much more cost-effective; for a perfect example, look at this Canadian who only paid 1.83$ on her hydro bill once solar panels were installed. For people with an average electric cost of about 200$ a month, it means you could end up paying off a $20000 system in 10 years, or a $40000 system in 20 years. Better yet, there are often government incentives to lower your solar panel installation costs; for example, Saskatchewan will actually pay 20% of the cost of your solar panels.

What’s more, installing solar panels will increase the value of your home, so even if you don’t live there long enough to completely recoup the costs through energy generation, you’ll be able to profit when you sell!

Misconception 3: Solar Panels Aren’t Worth It In Winter Climates

This is probably the biggest misconception Canadians have about solar panels – and it makes sense. You’re right to think that your solar panels will generate less electricity in the wintertime; after all, we have less hours of sunlight. One part of this misconception is the idea that the cold negatively affects solar panels – the opposite is actually true.

Misconception 4: You Need a Battery

Here’s where net metering comes in again; when you tie your solar panel to a grid, you won’t need a battery; the whole grid is your battery! So long as you’re not trying an off-the-grid installation, you’ll be absolutely fine without a battery; you only need the panels, which are often warrantied for 25+ years.

Have any more questions about solar panels? Get in touch with us! We’re a Saskatchewan solar installer with years of experience; you can check our page for a feasibility analysis. Saskatchewan is one of the best provinces for solar energy production and rebates, but the rebates won’t last forever; take advantage now!