Back to Blog
Aug 04
By Powertec Solar 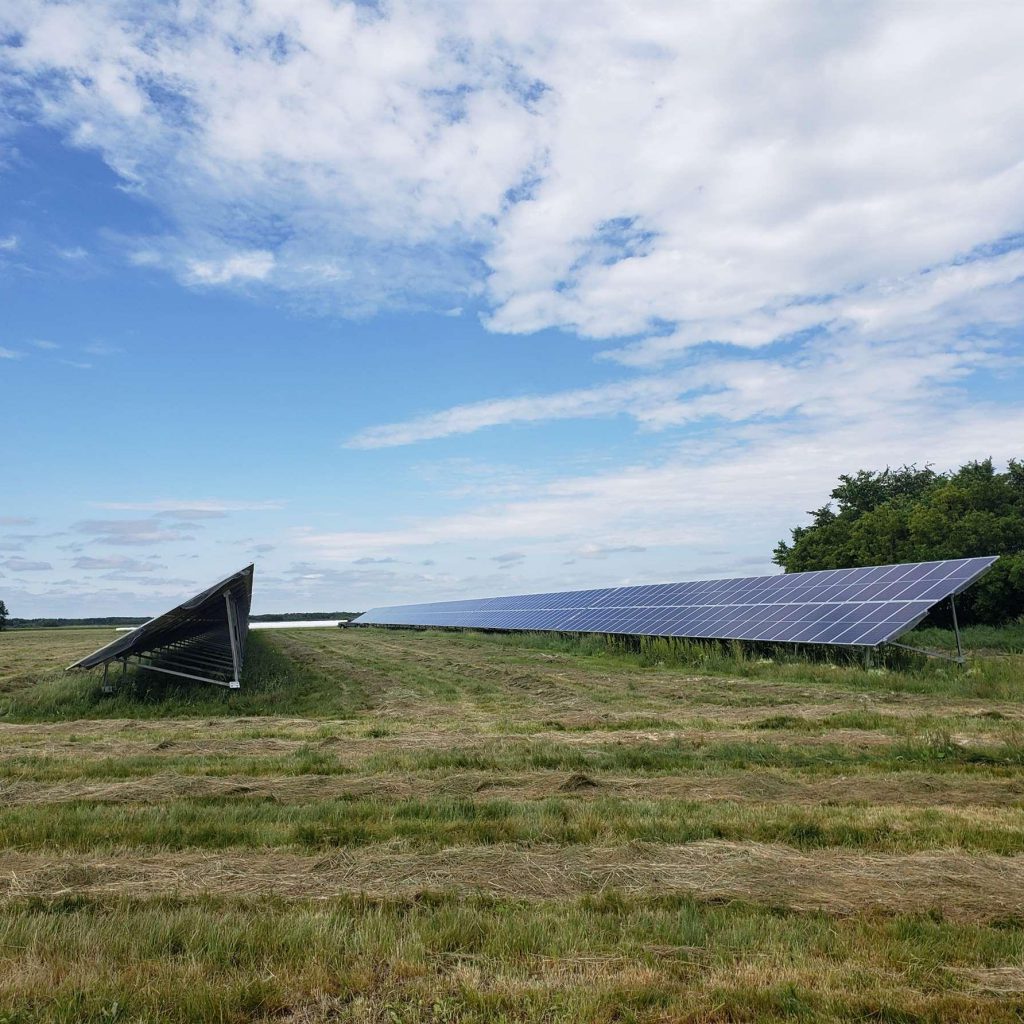 You’re reading a blog about the incentives for solar energy in Saskatchewan; chances are good that you already know the advantages of solar energy. A quick reminder: solar power is extremely environmentally friendly, producing no emissions; it drastically reduces the cost of electricity in your home and it increases your property value. What’s more, this dataset shows that Saskatchewan has the highest solar potential in the whole country; in other words, you’ll get the most bang for your buck out of a solar array!

What we’re here to talk about is incentives, not advantages; in other words, ways that the government will reimburse you for transitioning to solar. There’s a lot of incentives for going solar in Saskatchewan. The ones we’ll discuss here are the net metering program, the solar rebate, and the federal solar incentives.

Net metering is the grandaddy, the killer app, the greatest innovation in solar energy efficiency. One of the biggest problems with solar energy is its inconsistency; when the sun is down, your solar panels can’t generate power. Originally, this problem was solved with batteries, but these batteries have a few problems of their own. An efficient battery for storing energy is quite expensive, and they tend to deteriorate quickly. Scientists are working hard on this problem right now, but net metering creates an excellent solution – you can use Saskatchewan’s power grid as a battery.

How does this work in practical terms? It’s simple – you’ll generate more electricity with your solar panels than you need, and you’ll sell that extra energy to SaskPower. In turn, SaskPower will offer you a credit on your bill each month; with sufficient credits stored up, you’ll have to pay a negligible amount on your bill each month. The credits roll over every month, too. During the summer months, you’ll generate enough electricity for your home and excess to sell back to the grid; because the credits roll over for a period of up to three years, you’ll be able to store credits and pay off your bill in the winter, when electricity usage is higher and your solar panels are generating less.

Net metering doesn’t just benefit you; it benefits SaskPower because they can sell the electricity you produce and they don’t have to sell you any, reducing their reliance on fossil fuels, and increasing their ability to export to other markets. That means they want as many properties to install solar panels as possible. To encourage homeowners to install solar arrays, they offer a rebate of $.61 per watt, which amounts to about 20% of your solar installation and equipment costs.

The incentives we’ve just discussed are available for residential and commercial customers. The Government of Canada wants to encourage renewable energy generation, too; their incentives are mostly targeted at businesses, including small and medium-sized businesses (SMEs). They’ve found that every $1 spent on energy efficiency produces $7 in GDP. That’s money for you, and money for Canada, so the Feds have made a couple of great incentives available.

The first is a full tax write-off for renewable energy systems. That’s big news because taxes on your solar system can end up being a hefty chunk; you’ll have to act fast, however, because the incentive is going to start being phased out in 2024, and will be fully phased out by 2028.

The second incentive specifically targets SMEs in Saskatchewan, Manitoba, Ontario and New Brunswick. The Climate Action Incentive Fund will provide $30 million in funding to Saskatchewan SME renewable energy projects. For an individual SME solar project, this means 25% of the cost of your project, with the amount rebated ranging from $20000 to $250000. Coupled with the 20% rebate being offered by SaskPower, we’re talking about a lot of savings on your solar project. A small business with a small array could save 45% of the cost of their project, plus the rebate on the taxes, plus the profits from net metering; that amounts to more than half the cost of a project that will generate savings for you for as long as your business (and the sun) stay around! There’s never been a better time to install solar panels in Saskatchewan.