Back to Blog
Mar 17
By Powertec Solar 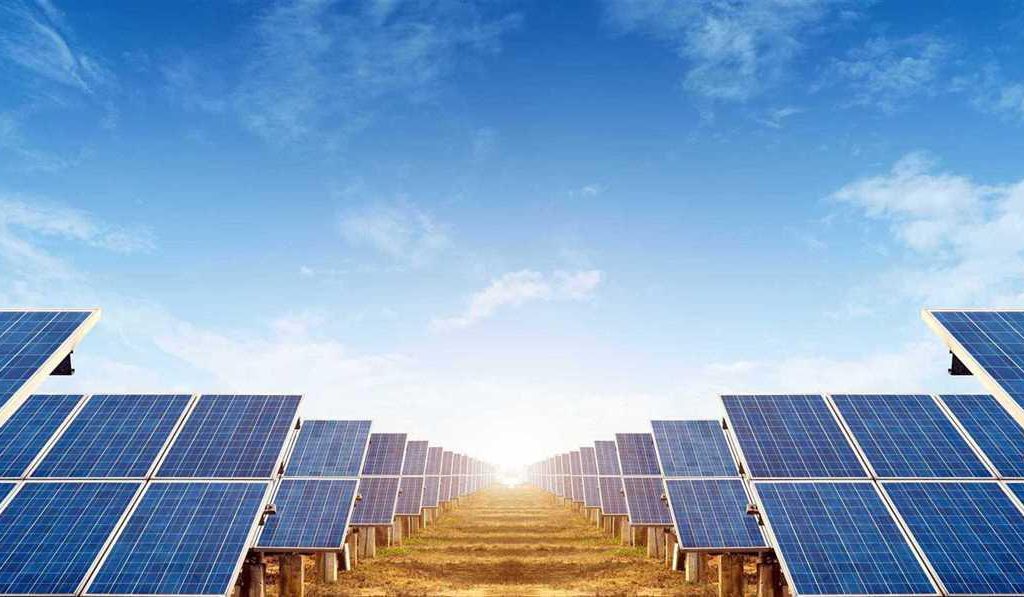 Are you looking to buy solar panels in Regina but are not so sure about which type to go for? There’s a lot of variables in the market today but what matters is learning how to sort out the best solar photovoltaic ones in the market. Different solar panels come packed with varied downsides and benefits. For this article, we’ll focus on two major types; monocrystalline and polycrystalline solar panels. Now, it is worth noting that most of the solar panels today are some variation of silicon. It is reported that at least 95% of solar panel shipments made by manufacturers are crystalline silicon solar panels.

On the other hand, if monocrystalline solar panels are partly covered with snow, dirt or shade, the entire circuit can easily break down. For this reason, it is advisable to also get central string inverters as opposed to micro-inverters to help solve this dilemma. In the manufacturing process, which requires making cylindrical ingots, four sites of the ingot get cut out and considered waste. Whereas the efficiency of monocrystalline solar panels is incredibly high, productivity is highly hindered by increasing temperatures. As such, living in areas that do not undergo an extreme change of temperatures during the day helps a great deal.

Multi-crystalline is also used in place of polycrystalline to symbolize polysilicon process. This kind of solar panel is manufactured by melting raw silicon and making a square wafer out of the square mould.

Making a decision should be as easy as that!