Back to Blog
Oct 07
By Powertec Solar 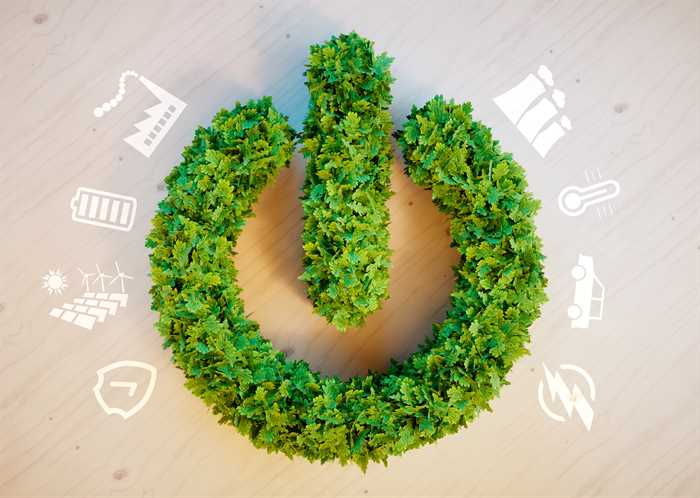 In addition to the overall impact that traditional energy sources make on the environment, the depletion of resources has facilitated a global energy crisis. With that said, energy sources are currently expensive and difficult to sustain, especially since many power companies use fossil fuels which have a good efficiency with electricity output but can cause bad side effects to natural resources. Hence, looking at the different types of renewable energy, selecting the most appropriate one from the list of renewable energy sources, and knowing the similarities and differences between traditional and renewable power sources, can provide valuable insights for you to maximize its benefits.

If you are looking into sources of green power, obtaining a list of renewable energy sources can help you understand better what the types of renewable energy sources are, how they can lessen biomass, and how they can be sustainable in the long run. Aside from that, you can also learn by searching how other countries are beginning to make clean energy sources their official, main sources of electricity which, in turn, can help you select systems which you can apply for small-scale or large-scale use.

In this business, there are several types of renewable energy and these types have been proven by research to be a great alternative to traditional power sources, given that new technologies have been developed to make the market more efficient. Hence, before calling a company to have a certain type of electrical source installed, it is imperative to know what these types of green power sources are, and these include:

Similarities and Differences between Renewable energy and Non-renewable Energy

There are many similarities and differences between renewable energy and non-renewable energy sources like, how they both provide electricity for various uses, and how both industries have generated billions of money which, in turn, generated a lot of jobs. However, the main difference lies in the sustainability, especially since traditional power like fossil fuel, is getting higher in price value while renewable sources are getting lower. This is due to the sustainability of the former over the latter, which is considered as advantageous in the long run in many states today. 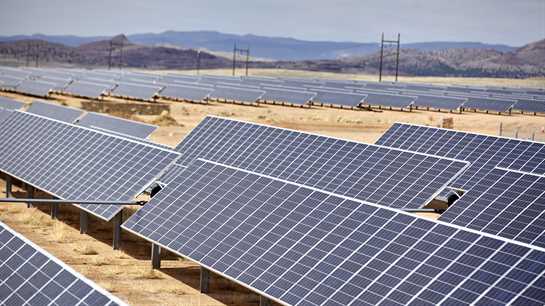 If you have decided to get such systems installed at home, you can even maximize their benefits by using utilities which are designed for such power sources. Consumers like you should be able to take full advantage of renewable power sources in a way where your consumption contributes less to the global carbon footprint all the while enabling you to save money.
Take it one step further and also install a home ev charging station.