Back to Blog
Jun 23
By Powertec Solar 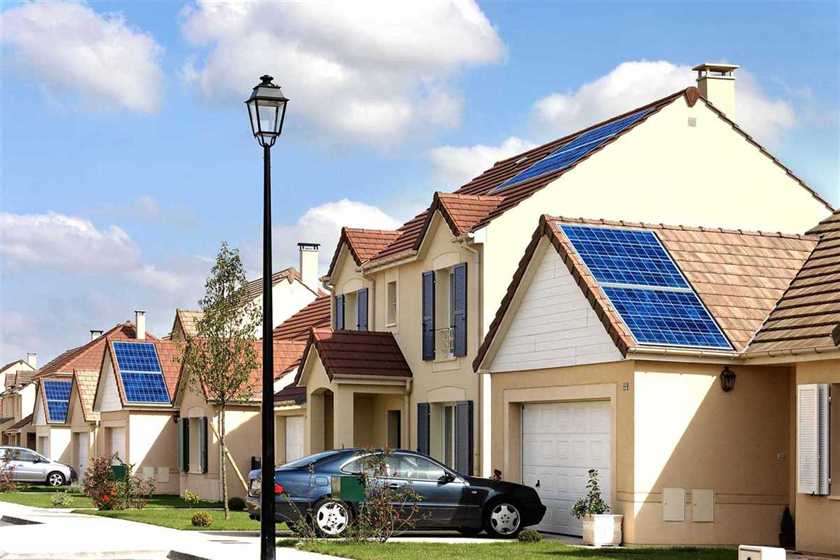 Energy independence for Nunavut! Nunavummiut currently rely extensively on extra-territorial exports of diesel fuel to power their communities. This leads to a number of different problems. Firstly, massive subsidies must be used in order to keep the cost of electricity affordable for many residents; subsidies that could instead be used to develop infrastructure, lower the cost of food, and shore up social programs. The second problem is the unreliability of diesel prices; gas is highly volatile in price, and when the cost goes up, Nunavummiut are the ones who pay. The final problem might be the most tragic; global overreliance on fossil fuels has caused Canada to heat up at twice the rate of the rest of the globe; climate change has a disastrous effect on Nunavut.

Solar energy can contribute to a vast reduction in fuel imports, which reduces the cost of electricity. Old Crow, Yukon, went solar and offset the amount of diesel consumed by 17%. That’s why the Government of Canada and Qulliq (QEC) both want to encourage communities in Nunavut to go solar. There are three broad incentives to allow you to do so: net metering, the Independent Power Producer (IPP) program, and federal solar incentives.

Net metering is the killer app of solar power generation; it allows communities with solar panels to run much more efficiently than they would otherwise. How? The answer requires a bit of understanding about solar technology.

Imagine one member of your community is generating solar energy. During the summer, when they spend a lot more time outside, and the sun is out for much longer, they might generate more solar power than they actually need. What do they do with that excess power? As it stands, batteries for solar energy can be pretty expensive, and they can’t store the energy for long periods of time. The solution? Sell the energy back to Qulliq, so they don’t have to use as much diesel, and other people in the community can benefit. This is the net metering program.

During the winter, your solar panels won’t be able to generate nearly as much electricity. Fortunately, the credits you earn from net metering in the summertime can offset the cost of electricity in the wintertime. That’s how net metering works; you’re given a credit towards your next electric bill. During the summer, you probably won’t have to purchase any electricity from Qulliq; your solar panels will generate all you need. The maximum capacity for your solar array under this program is 10 kW, and Qulliq may terminate the program once enough members of the community are using it, so it’s good to get in on the ground floor. For more information, see Qulliq’s net metering FAQ.

The net metering program is great for individuals and families; some folks want to do something a bit more involved. Let’s say you got your whole community together to pitch in for a large solar array, or you’re part of a business or organization that wants to set one up. You might need more than a 10 kW capacity array, and discounting your power bill might not work out in the form of credits. The solution? The Independent Power Producer (IPP) program. With this program, QEC will purchase solar energy produced by you, up to the cost that they would have spent on diesel instead. That way, QEC never has to raise rates in order to purchase solar energy; everyone benefits. To learn more about the program, contact QEC before you begin developing your solar project; they’ll give you a more accurate estimate of what you can expect to earn.

The most important incentive offered to Nunavummiut in Canada is Class 43.1/43.2 capital costs deduction. In essence, this benefit allows businesses to reduce their tax liability when they install new solar programs. Under Class 43.2, solar arrays purchased between February 22, 2005, and before 2025, can be deducted at a rate of 50%; those purchased before or after those dates can be deducted at a rate of 30%. This can lower your tax burden, which means a better cost benefit analysis when deciding whether or not to purchase a solar array. Look at this handy resource from the Canadian Solar Industries Association for more information.