Back to Blog
Feb 24
By Powertec Solar 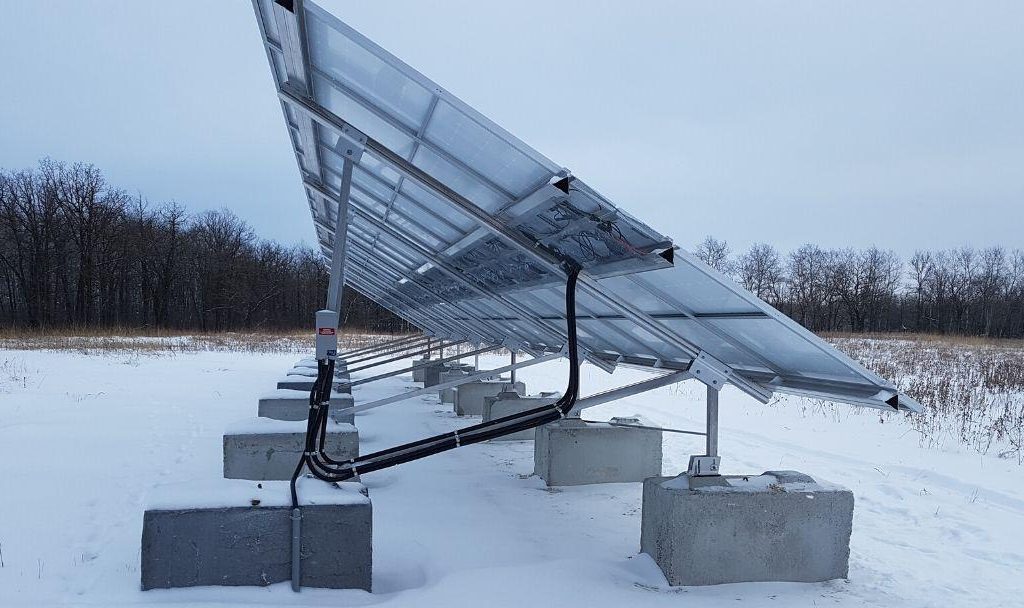 Solar power can be a boon for individuals, communities, businesses, and anyone else who cares about:

We’re pretty sure that covers just about everyone on the planet. There’s a deeper question, though – where is solar power most efficient? More specifically – what are the benefits of solar power for Winnipeg, in particular?

To answer this question, we’re going to look at a few different factors: sunlight hours, potential for savings, and environmental impact. Let’s get started:

When it comes to sunlight hours, Winnipeg is tough to beat. We’re the second sunniest city in Canada, behind only Calgary. The more sunlight hours you get each year, the more effective your solar system will be. That makes our sunlight hours a clear boon.

Now, many of you are probably wondering how winter affects this calculation. You’re right in thinking that we get less sunlight in the winter (though we still get a lot more than most other Canadian cities). Fortunately, the lack of winter sunlight is made up for by the ample sunlight in the summer. That brings us to our next point:

Manitoba Hydro estimates that the average solar system will pay for itself within 19 to 25 years. That’s with current government incentives – we’re hoping to get even better incentives in the near future, which will lead to even greater savings.

How can you save so much? There are a couple of ways. First, every kWh of solar energy you produce is energy you don’t have to buy from Manitoba Hydro. Second, Hydro will buy the excess energy you produce. That’s perfect for when you’re getting all of those hours of sunlight in the summer. Most of us use less electricity in the summer – we don’t need to turn our lights on as early, and we spend more time outside. That means the time you’re generating the most electricity is the time that you’re least likely to use it – and that means money in your pocket.

This one is really interesting. You might see some rhetoric online about how Winnipeggers getting solar panels doesn’t help the environment, because our hydroelectricity is already so effective.

It’s much more complicated than that.

First, it’s not like the excess electricity generated by hydro dams is going to waste – it gets sold to people outside of Manitoba; folks who would otherwise rely on fossil fuels to generate their electricity. That’s a huge boon.

Second, there are ecological damages associated with flooding large swaths of land, not to mention, potential political consequences. To say that solar power doesn’t help the environment when hydroelectricity is available is to take a far too narrow view of a very broad problem.

When you get Winnipeg solar, you gain a degree of energy independence, you save money over the long-term, and you help the environment. Those are all great things, and it explains why so many Winnipeggers are turning to solar.