Back to Blog
Jun 09
By Powertec Solar 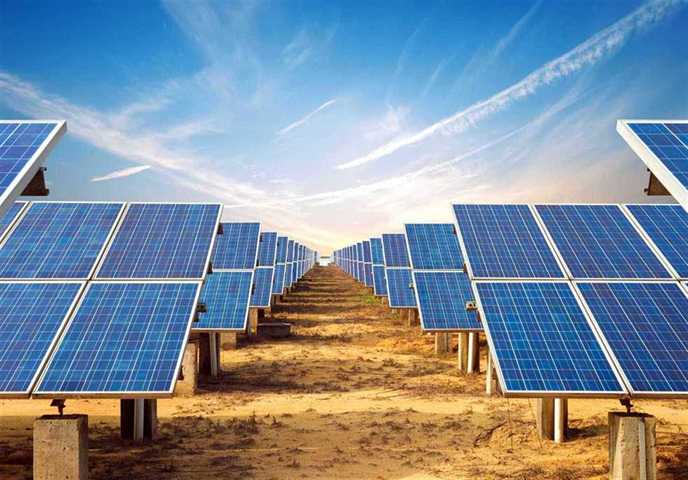 Energy in Nunavut is precarious. All of the energy in the territory is imported; Nunavummiut have to rely on diesel sent in from other parts of the world in order to manage electric needs. This is incredibly expensive, so much of the cost is subsidized by the government; Nunavut spends $60 million dollars a year on fuel subsidies alone. The price of fossil fuels is slated to rise as conventional sources become depleted, and we begin to rely on pricier unconventional oil; prices are also subject to fluctuations caused by international politics.

The money Nunavut spends on diesel subsidies could instead be used on social programs, housing projects, infrastructure development, and more. Reducing reliance on diesel could reduce the cost of power for Nunavummiut; it would also reduce price fluctuations, making budgeting easier. All of this can be accomplished through the strategic deployment of solar panels, both by Qulliq Energy Corporation (QEC) and citizens.

There are a couple of renewable energy projects that Qulliq and its partners have in the works. One project, in partnership with the Kivalliq Inuit Association, is a hydro-fiber link with Manitoba. This project could be an excellent opportunity for renewables in Nunavut, but it comes with a set of challenges. The first is the cost, both in time and money: over a billion dollars, and an as-of-yet undetermined number of years (the project is still in it’s planning stage). The second problem is that the link would only power the Kivalliq region; Qikiqtaaluk and Kitikmeot would not stand to benefit.

Solar projects are another feasible solution; they cost less and can be deployed in any community. That’s why Kugluktuk is getting a solar-diesel hybrid plant; Qulliq will be running a battery of tests at this plant to see how much money can be saved using these types of generators. The advantage of the hybrid plant is quite straightforward; during Nunavut’s summer days, the panels can generate energy almost constantly, while in the winter, diesel fuel can be used.

There’s no reason to wait for a large scale, Qulliq owned, Government of Canada backed project to come to your community; you can start creating your own solar array today. Community solar is an incredibly efficient model, because each citizen contributes to a pool, allowing enough solar panels to be generated for the whole community; power generation is an economy of scale, after all. Read about a German community that transitioned to solar; the project, backed by citizens, with the support of the government, ended up creating 3.5x more energy than the citizens of the community consumed.

Citizens of the community will profit from the solar panels, because of QEC’s net metering program; you’ll be able to sell excess electricity you’ve generated back to the utility, and get credits for the winter months when your solar panels will be generating less energy.

This particular project won’t solve all of Nunavut’s energy woes. The main problem with solar generation is consistency. That said, solar generation in the summertime can effectively lower the cost of diesel; if every community in Nunavut gets solar panels, prices will drop in more ways than one.

There may come a time when solar batteries are ultra-efficient. For the time being, it looks like lithium-ion is winning the market; their short storage life makes them less than ideal for the winter season. Fortunately, there’s another creative solution for Nunavummiut; a change in the purchasing and usage of diesel.

Given a sufficient uptick in solar energy generation, far less diesel will need to be consumed in the summer months. That means that fuel reserves can be maintained during these months. Nunavut and QEC can leverage this to buy diesel fuel at the lowest price point they can, and store that fuel for much longer. In other words, the utility will feel less pressure (because there’s less demand) to buy diesel at higher prices; this will reduce the price of diesel for the entire year.

The future for solar and other renewables in Nunavut is extremely bright; it will reduce reliance on subsidies, unpredictable oil prices, and imports. In other words, solar is a huge step toward energy independence. Investing in a community solar project will go a long way; our solar panel installers in Nunavut can consult with you and make your project a reality.