Back to Blog
Sep 20
By Powertec Solar 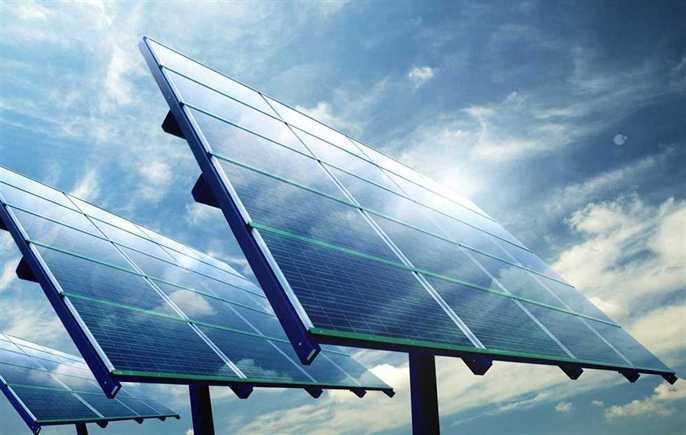 Optimally, you want this angle to be equal to your latitude. Here in Winnipeg, your solar panels should be tilted at about a 49.895 degree angle. That has to do with the curvature of the Earth. The math may make more sense when you consider that the North Pole is at 90 degrees latitude, the only place on Earth from which all directions point south (where we want our solar panel to be oriented). That means that the North and South Poles are the only places where you’d want panels angled at 90 degrees.

Okay, so we want our solar panels in Yuma, Arizona, angled at 32.6927 degrees, Yuma’s latitude. Now that we’re generating all of this power, we’ve got to do something with it. Let’s say we’ve got a big array, and we’re generating power in excess of what we’re using. Time to sell all that power to someone. But to whom? Optimally, we’d sell our power back to the utilities, since we’re already on the grid, and the utilities can use excess power we generate to help reduce carbon emissions.

The problem is that Arizona recently eliminated net metering, the mechanism by which solar array owners could sell their energy back to the grid. This brings us to a rather sad reality about ideal solar panel locations – politics. The ideal location for solar panels also has a lot to do with government support – both in reducing the costs of solar panels and  providing a method for solar panel users to sell energy back to the grid. This not only helps utilities and governments reduce carbon emissions – it helps solar array users to “bank” solar energy in credits they can use during the winter months when solar is less efficient.

We’re fortunate that Manitoba Hydro has a net billing program – you can sell excess electricity generated back to them, and you’re paid back a credit. That means, in some ways, Winnipeg is an even better location for solar than Yuma! Looking for solar panels in Winnipeg? Get in touch with us.