Back to Blog
Jan 22
By Powertec Solar 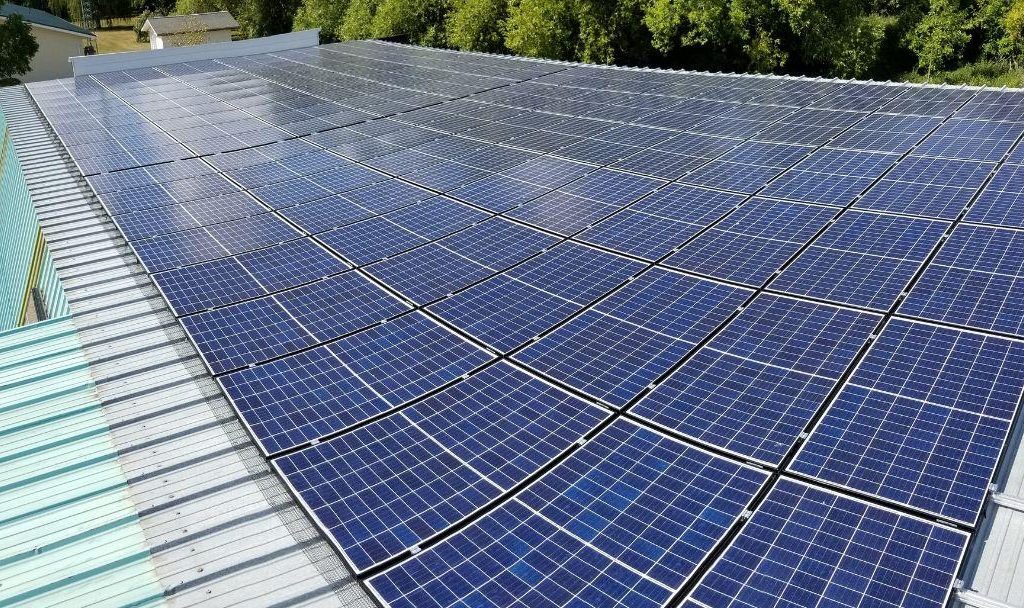 For decades, solar panels have felt like the future. Now, thanks to a massive increase in manufacturing, solar panels are one of the most affordable sources of energy on the planet – in fact, they’re the least expensive way to generate electricity in history!

The future is now.

To us, solar panels will always feel futuristic – in part because we’re always following the new technologies available on solar panels. While a number of technologies tangential to solar panels (like batteries) have also made incredible strides (which we’ll certainly talk about on another post), today’s post is all about the panels themselves.

New materials are being used

There’s something called the Shockley-Queisser limit – it determines the maximum efficiency of a solar panel made out of one material. We’re not going to get into the science of it here – just know that for silicone panels, this limit is around 30%.

Obviously, the more efficiency we can get out of our arrays, the better. That’s why scientists are starting to experiment with panels made out of multiple materials. One such material is perovskite, which, when used in tandem with silicone, is already breaking efficiency records. Together, solar cells made with these materials should be able to break the Shockley-Queisser limit for silicone (or perovskite) alone.

New shapes are being used

The hexagon is a very good shape, as CGP Grey explains in a very silly (but informative) video. Solar panel producers seem to agree – there’s at least one panel producer experimenting with using hexagonal lenses to concentrate light and improve efficiency.

The ways that solar panels are being integrated into buildings and other structures is changing, too. Solar skins are a type of PV technology that can have images printed on them to match their surroundings. Building-integrated photovoltaics are things like Tesla’s Solar Roof – they’re seamlessly integrated into buildings because they do double duty as building materials and solar panels.

There are even solar fabrics, like solar curtains, being manufactured. As solar cells continue to become less expensive to produce, we can expect them to come in even more varied shapes and sizes – expect to see panels everywhere soon.

They’re being deployed in new places

Floating solar farms, sometimes cheekily referred to as floatovoltaics, are becoming more popular. By placing solar arrays on the water, you reduce the amount of land needed to create arrays – that land can then be used for other purposes. Better yet, floating solar panels are actually more energy-efficient than their land-based cousins. PV technology works better when it’s cooler, you see, and the water these panels float on provides a cooling effect.

These are only a few of the many new solar panel technologies that we’re excited to see more of in 2021. We expect to see continued innovation in the field of solar panels – there’s a huge influx of producers, start-ups, and government interest in the technology. We hope to see more solar power in Manitoba, too – between solar and hydroelectric, we could easily become the renewable energy capital of the world.