Back to Blog
Oct 25
By Powertec Solar

Have you ever heard of renewable energy sources? About how we can use our natural resources in a way where we can generate sustainable, and clean energy with little effect on the environment? If you did, then you’ve probably heard about off-grid solar power systems for homes too, especially since they are used widely today to generate clean electricity for your house.

Because of its popularity, you might ask, what is an off-grid system?, What is the difference between on grid and off solar grid system? And how does the off-grid solar system design make it harvest sunlight and convert it to electricity?  If you want to learn more about an off-grid solar power system and learn the answer to these questions, then read on. 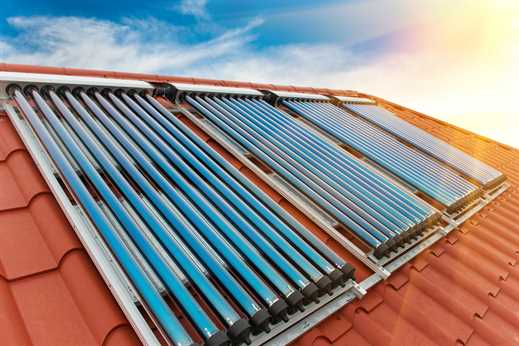 What is an Off-Grid System?

With the plethora of solar panel kits and other hybrid power lines which use other sources of energy, you might be confused what an off-grid system is, and how the off-grid solar system design works. An off-grid system is a power source which uses solar energy or sunlight to generate electricity which is compatible for home use.

Being an off-grid solar power system, the off-grid solar system design is not tied to a mainline meaning, it can stand alone and not get affected by on grid power problems, still making it generate electricity for home consumption until it needs recharging.

How does the Off Grid Solar System Design Work?

The best thing about off-grid solar power systems is that they can supply electricity to a house, depending on the electric power requirement that you need and whenever they have excess power converted, these systems store the leftover powers which act as reserve batteries.

This may eliminate the need to buy a spare battery or generator especially since you can easily charge these systems as long as there is sunlight. With its apparent advantages, understanding its difference with on grid systems can help you appreciate these systems even better.

What is the Difference Between On Grid and Off Grid Solar System?

Based on facts, people usually lead skeptical mindsets when it comes to unfamiliar products, given that there are many instances in the past where they have been scammed or have heard about fraudulent products. With that in mind, it pays to learn the difference between on grid and off grid solar panels so that all doubt connected with fear and related with ignorance, can be erased.

The main difference between both systems is that the on-grid solar panels are connected to the main grid, whereas the off-grid ones are not. 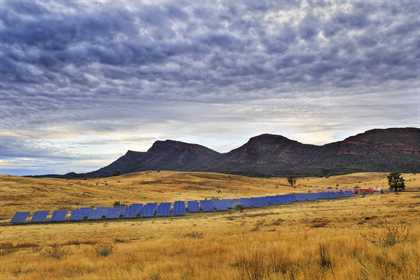 Off-grid systems can act as an energy storage since this electric utility equipment can stand on its own and is remote from main grid lines. Hence, the generation of electric power won’t be a problem as long as your unit will not get damaged and not need any repair. Additionally, having it checked regularly is a strategic step to ensure your unit’s long-term survival.